Breaking News! The Plain of Jars is now a UNESCO World Heritage Site 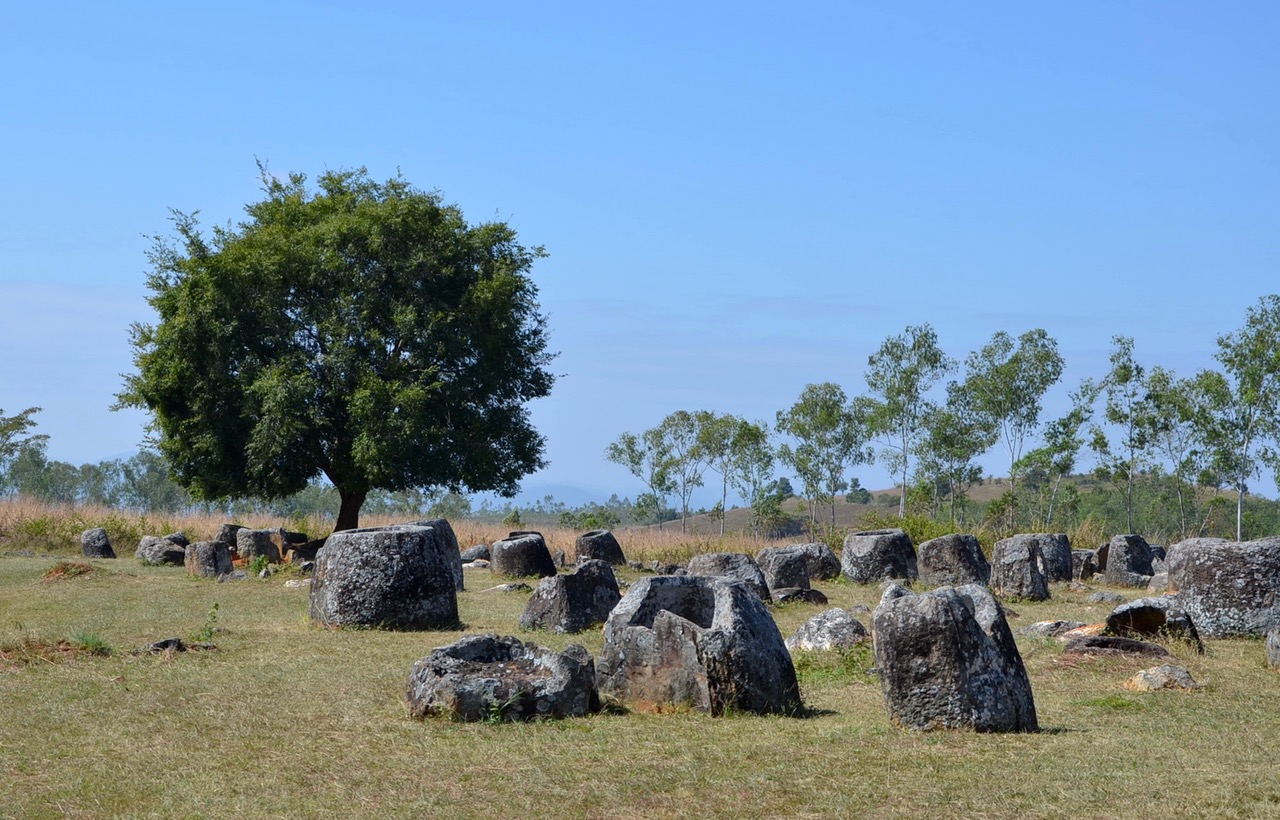 Eleven Plain of Jars Sites of Xieng Khouang Province were enlisted as UNESCO World Heritage in July 6 2019. The announcement was made at the 43rd Session of the World Heritage Committee held in Baku, Azerbaijan.
The listing covers fifteen areas composed of large carved stone jars, stone discs, secondary burials, tombstones, quarries and funerary objects dating or approximately 1325 objects. Over 2100 objects have been documented so far. The jars and associated elements are evidence of an Iron Age civilization that made and used them from 500 BCE until 500 CE.

The jars themselves come in different shapes and sizes. Some are egg-shaped while others are rectangular. One example at Site 1 has a human figure carved into its side. Anthropomorphic figures are found on jars and discs and Site 52. Site 2 had wide jars and carved discs. Site 1 is distinct since a group of jars rests in a flat area, leading to the name “Plain of Jars.” However, the rest of the sites are found at high elevations, 1200 meters above sea level or higher. 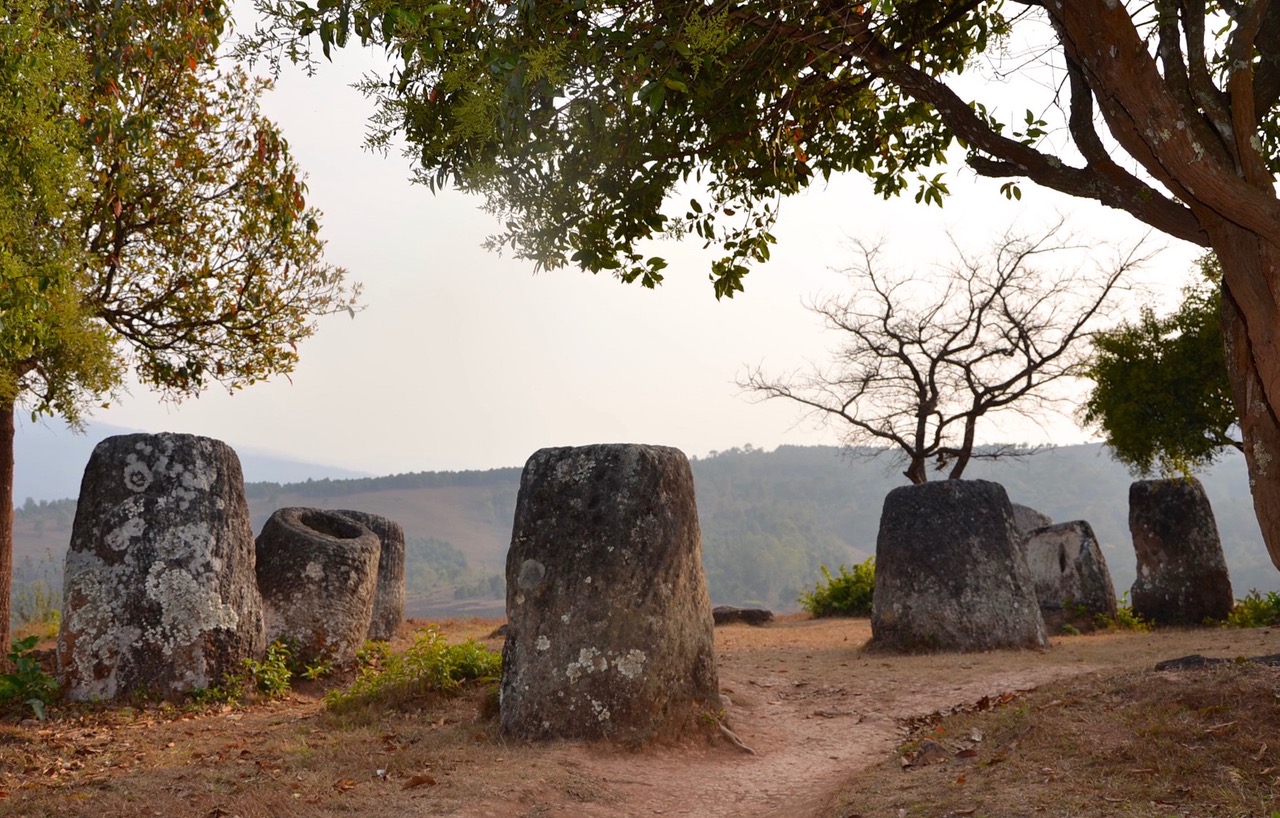 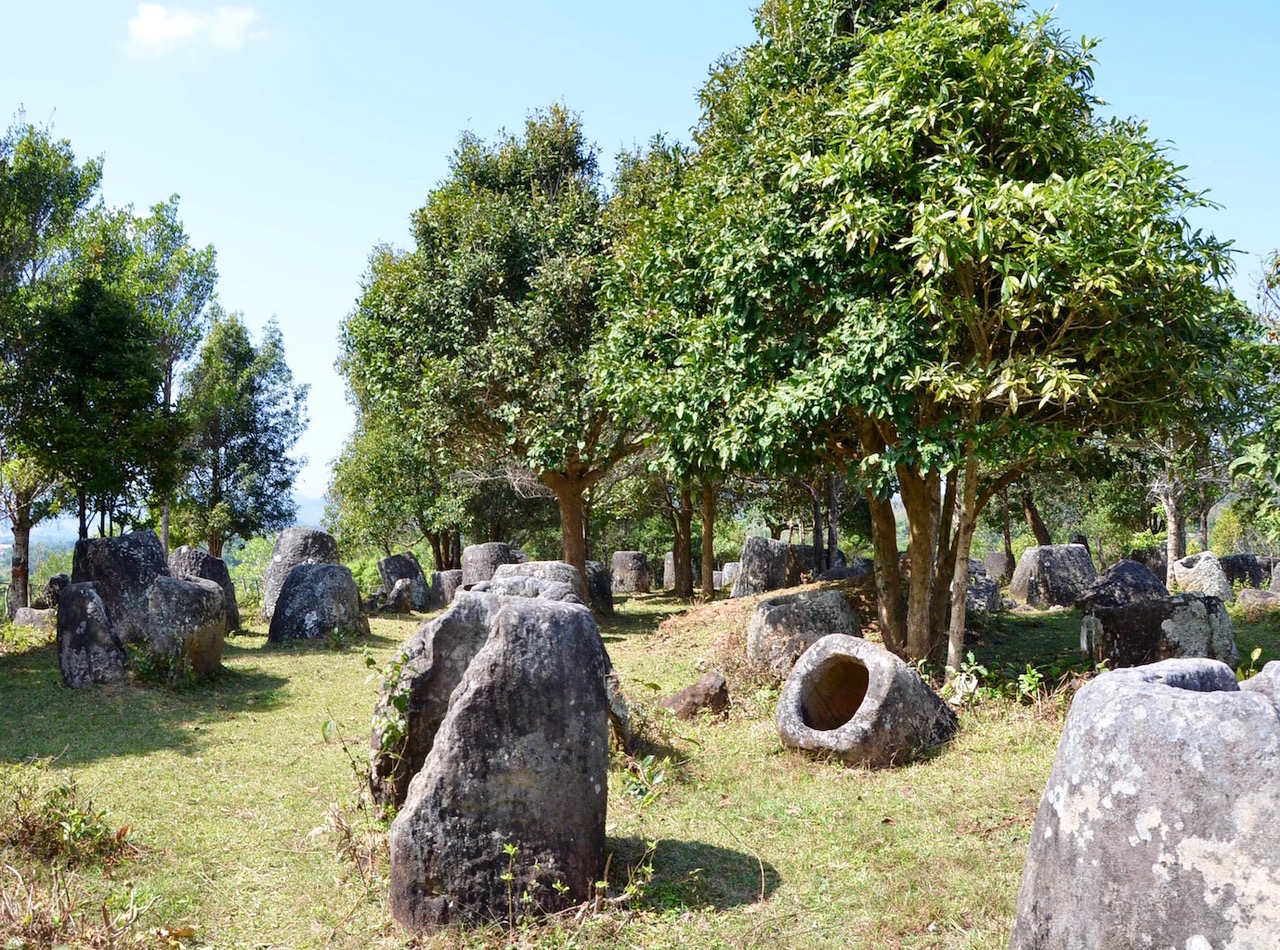 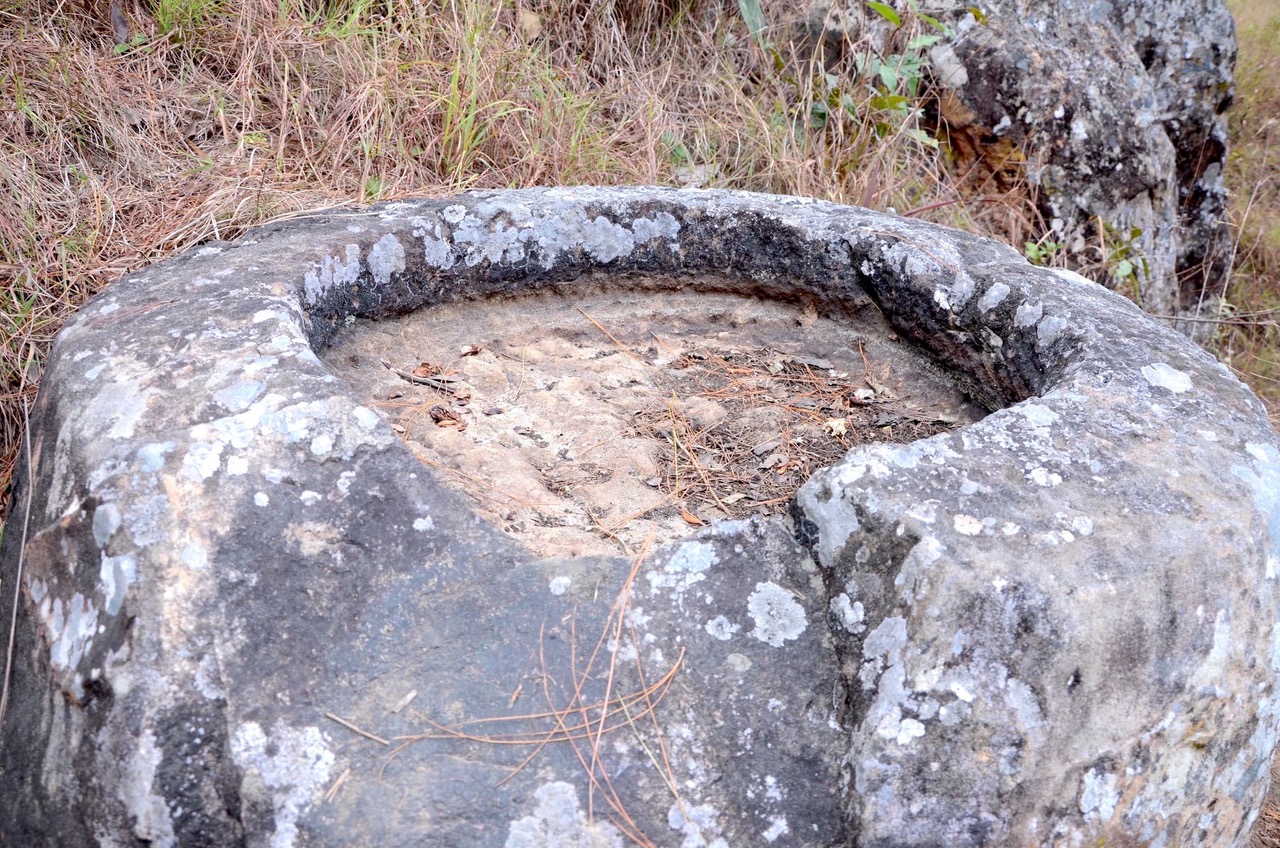 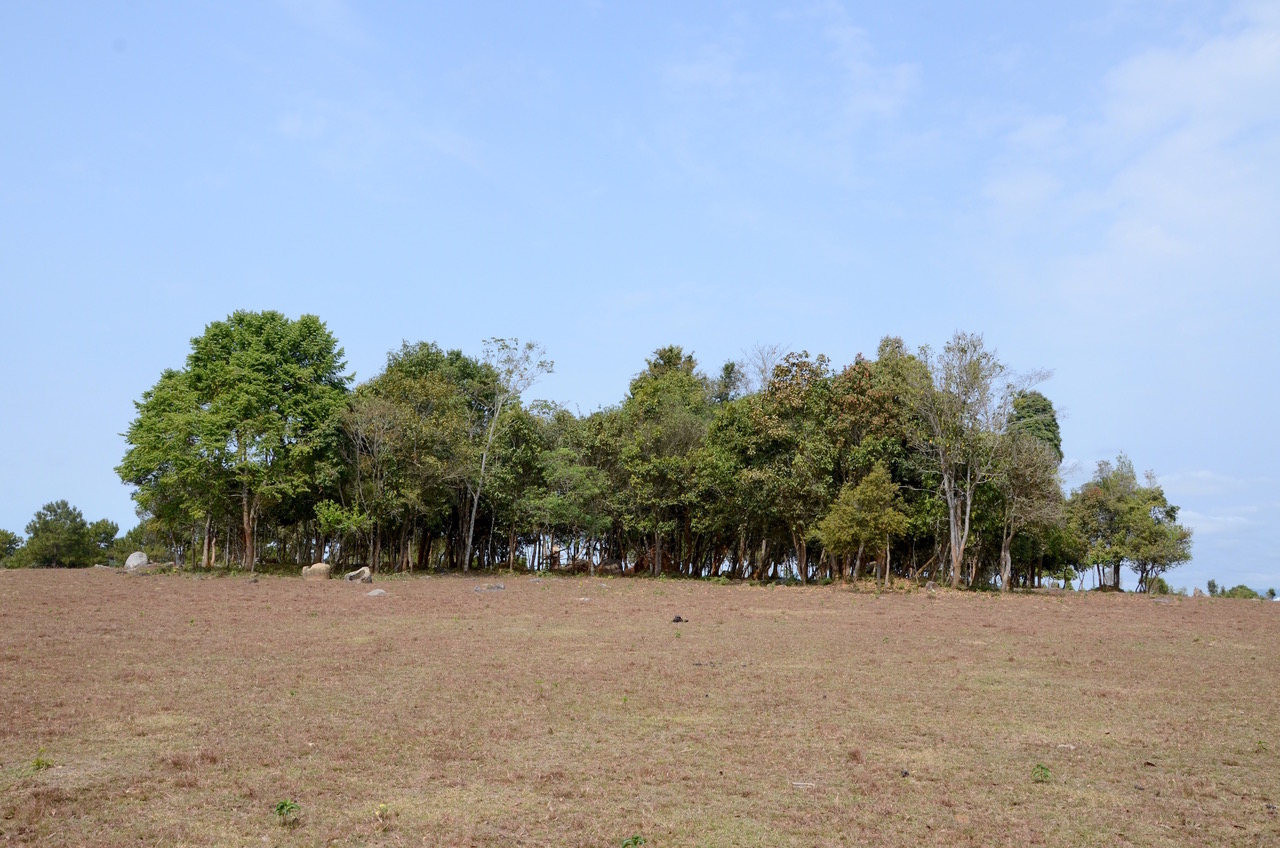 UNESCO considers these archaeological sites to be unique and valuable. The citizens of Xieng Khouang certainly do! Learn more about the Plain of Jars and the history of Xieng Khouang at the museum.

The Plain of Jars sites that are enlisted as UNESCO World Heritage are: 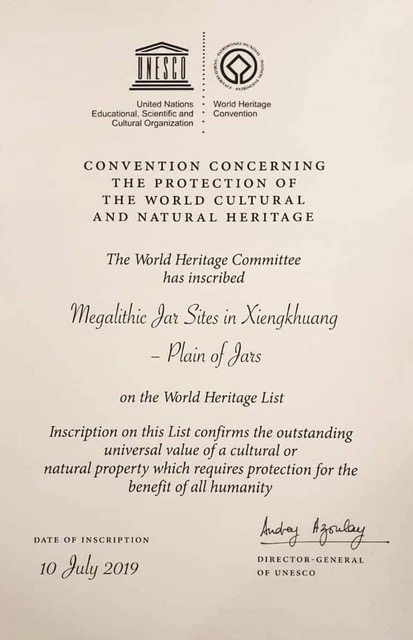 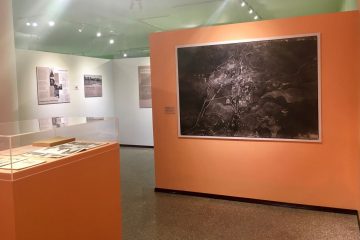 EFEO – the French School of the Far East 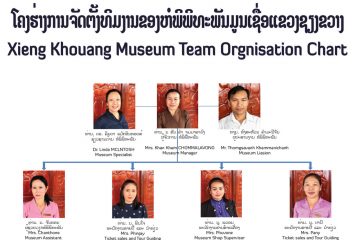 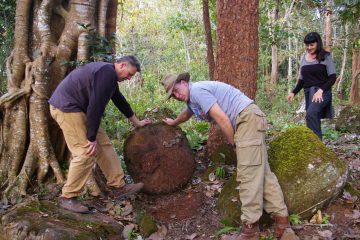 The Plain of Jars Archaeological Project

No products in the cart.

Your wishlist is currently empty.